Neutrophils are a type of white blood cell that originates in the bone marrow and are used to defend the body. Changes in their levels can indicate a bacterial infection or a bone marrow abnormality.

Neutrophils or neutrophil granulocytes are a type of white blood cell that are produced in the bone marrow and are responsible for defending the body against foreign bodies such as yeast or bacteria.

They are produced in the bone marrow along with other white blood cells and then migrate into the blood and infected tissues (skin, intestines, etc.).

Neutrophils are phagocytic white blood cells because they can absorb foreign bodies, including bacteria. Their number increases during a bacterial infection.

What is the function of neutrophils?

The main function of neutrophils is to fight specifically against bacteria by phagocytosis and bactericidal action, thanks to their ability to migrate through the tissues to the site of infection.

What is absolute neutrophil count (anc)?

The absolute Neutrophil count is simply the absolute count of neutrophils in the white blood cells. Instead of being expressed in percentage we usually count them by absolute number per mm3.

Neutrophils count is usually determined by a complete blood count (CBC). The “normal value” is considered to be between 1,800 and 7,000 neutrophils per cubic millimeter (mm3) of blood.

That said, a count slightly below or above these values rarely reflects a problem.

In fact, we only start talking about neutropenia (abnormally low amount of neutrophils) when their level is less than 1700/mm3.

We also talk about neutrophilia when their rate is really higher than the average: above 8 000/mm3.

What does high neutrophils mean?

High neutrophils also called neutrophilia is not necessarily due to a disease.

We usually talk about neutrophilia when the rate is above 8 000/mm3.

It is especially common in people who smoke heavily. In addition, certain medications such as corticosteroids can also cause neutrophilia.

Apart from this, there are many other causes of neutrophilia, of varying severity. These include bacterial or parasitic infections, bleeding, inflammatory diseases (e.g. rheumatoid arthritis, “gout”), myocardial infarction and sometimes even cancer.

What does low neutrophils mean?

Low neutrophil count also called neutropenia can indicate many things, including anemia due to iron, vitamin B12 or folic acid deficiency.

Various parasitic or viral infections can also be the cause.

Apart from that, there is also the possibility of drug or alcohol intoxication, hyperthyroidism, acute leukemia or medullar aplasia (a disease in which the bone marrow does not produce enough blood cells, including white blood cells). 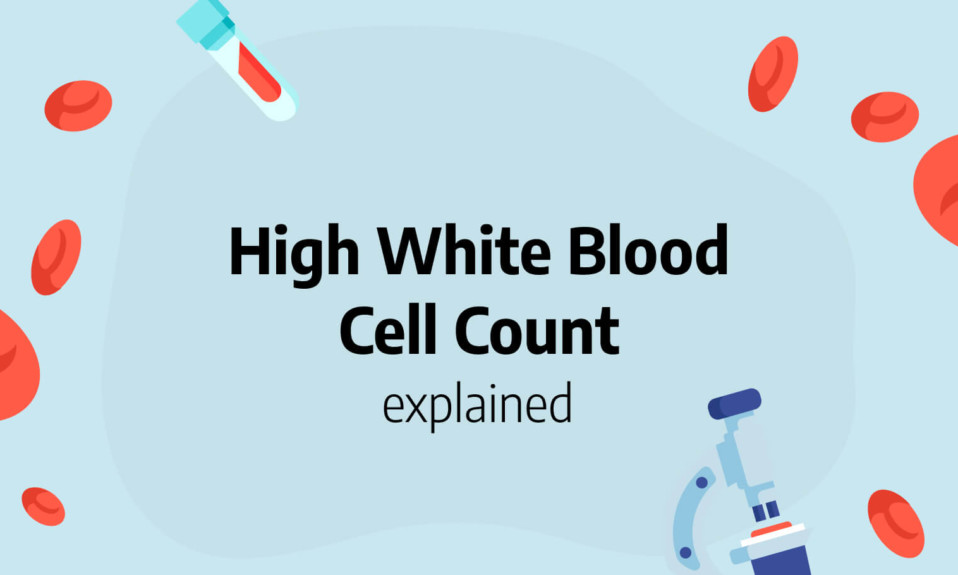 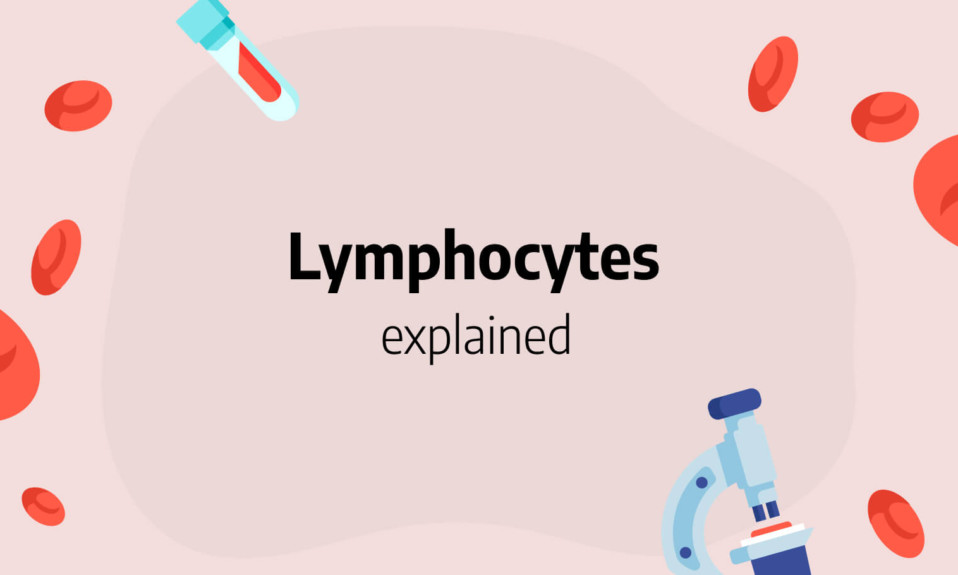