Red blood cells have a lifespan of about 120 days. Every day, about 1% of red blood cells die or are degraded in the bloodstream.

Blood is delivered to the spleen by capillaries (small blood vessels) that open into the splenic cords.

This organ is also capable of removing red blood cells that are unusable by the body, such as those infected with malaria, those covered with antibodies (autoimmune hemolytic anemia AHAI), and those deformed by abnormal hemoglobin (thalassemia).

The breakdown products of red blood cells are stored in the spleen for reuse. Nevertheless, some of these waste products are directed to the liver.

This is the case for iron, which is recovered and stored in macrophagocytes and then reused by the bone marrow to make hemoglobin, which carries oxygen inside the red blood cells.

What is a red blood cell?

Red blood cells, also known as erythrocytes, are the cells in the blood that carries oxygen.

More precisely, it is the pigment they contain, hemoglobin, that binds with oxygen to bring it to all the cells of the body.

Red blood cells are special cells without a nucleus. They are produced in the bone marrow by hematopoietic stem cells and normally live 120 days before being destroyed.

Structure of the red blood cell

A red blood cell is a biconcave discoid cell without a nucleus, mitochondria and ribosomes, and containing a large amount of hemoglobin which gives it its color.

Red blood cells bind oxygen in the tissues thanks to the iron contained in hemoglobin, their red pigment.

There are 5 million erythrocytes per microliter (one-thousandth of a milliliter) of blood.

They are synthesized, like all blood cells, in the bone marrow by the maturation of the hematopoietic cells.

This is called erythropoiesis, a mechanism that takes place continuously to renew the stock of red blood cells at a rate of 1% per day.

Function of the red blood cell

Erythrocytes also called red blood cells, transport oxygen (O2) from the lungs to all cells in the body and some carbon dioxide (CO2) from the cells to the lungs.

Glucose is the only source of energy for erythrocytes.

Red blood cells are responsible for blood groups (ABO and Rhesus system) because they carry the antigens on the surface of the cells. 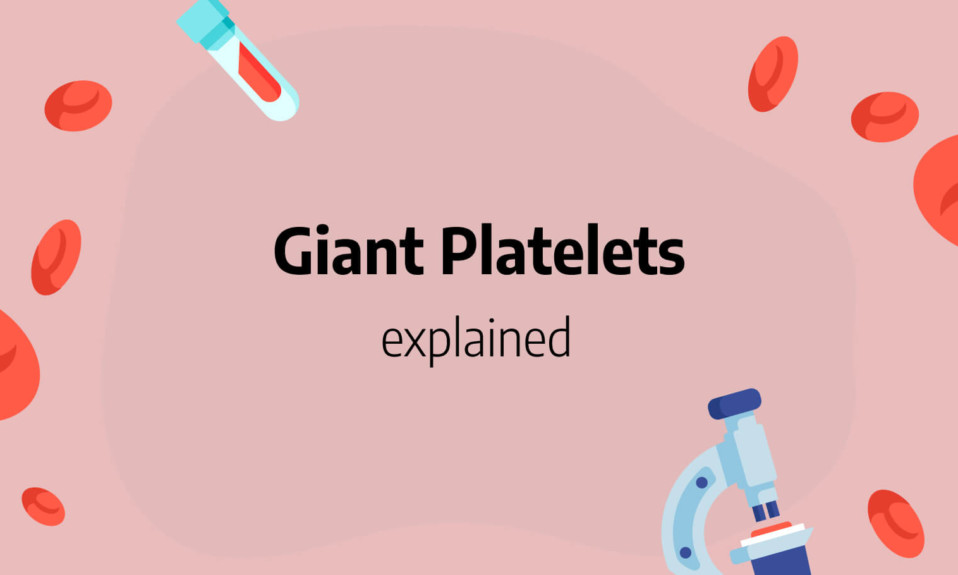 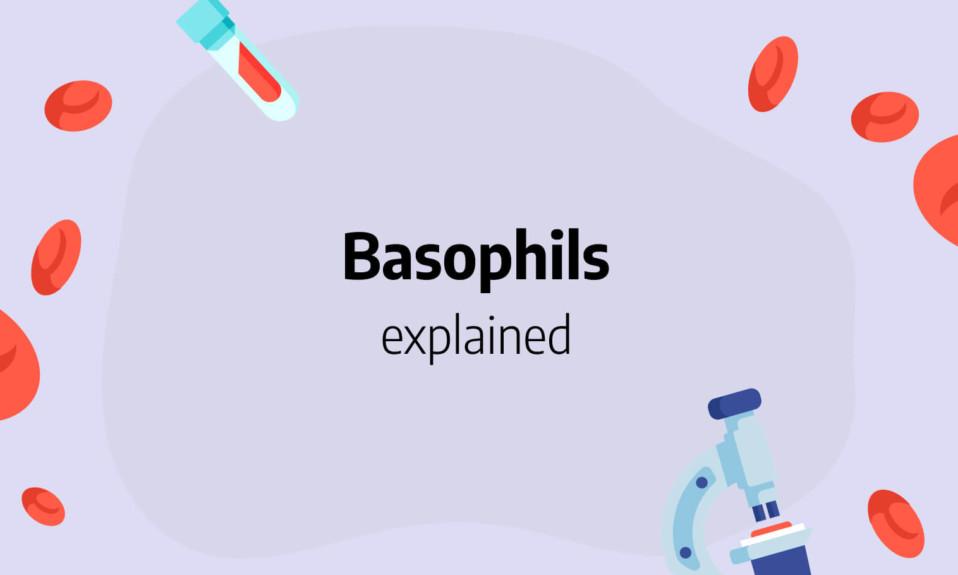